ASIC has been emboldened by its victory in the Full Federal Court and continues to pursue actions against purveyors of what it sees as damaging products offered to consumers.

ASIC had alleged that Cigno and BHF each contravened the National Consumer Credit Protection Act 2009 (the National Credit Act) in providing high-volume, low-value loans to consumers and charging high fees in the process.  ASIC claimed that the lending model amounted to consumer credit and no exceptions applied, and it therefore required a credit licence, which neither company held.

By running this “test case”, ASIC seeks judicial clarification on how key consumer protection obligations under the National Credit Act actually operate, such as:

The Federal Court’s reasons for dismissing ASIC’s allegations included that the fees charged by Cigno were in exchange for providing services, not for the provision of credit.

That major blow to ASIC came just a week before ASIC had a minor victory in a related dispute, where the Full Federal Court dismissed Cigno’s attempt to quash ASIC’s Product Intervention Order (PIO) prohibiting parts of Cigno’s business model.  We wrote an earlier piece on that decision, here.

ASIC’s appeal demonstrates it has been emboldened by its victory in the Full Federal Court, and that it is not yet willing to give up on its pursuit against what it sees as damaging products offered to consumers.

If you or your clients need advice on how to avoid falling afoul of the National Credit Act and attracting ASIC’s scrutiny, the financial services regulatory experts at Mackay Chapman are here to help.

Further information can be found in ASIC’s media release on the appeal: https://asic.gov.au/about-asic/news-centre/find-a-media-release/21-179mr-asic-appeals-cigno-and-bhf-solutions-federal-court-decision/

The judgment appealed against can be found here: https://asic.gov.au/media/mxmn0t0u/21-144mr-australian-securities-and-investments-commission-v-bhf-solutions-pty-ltd-2021-fca-684.pdf 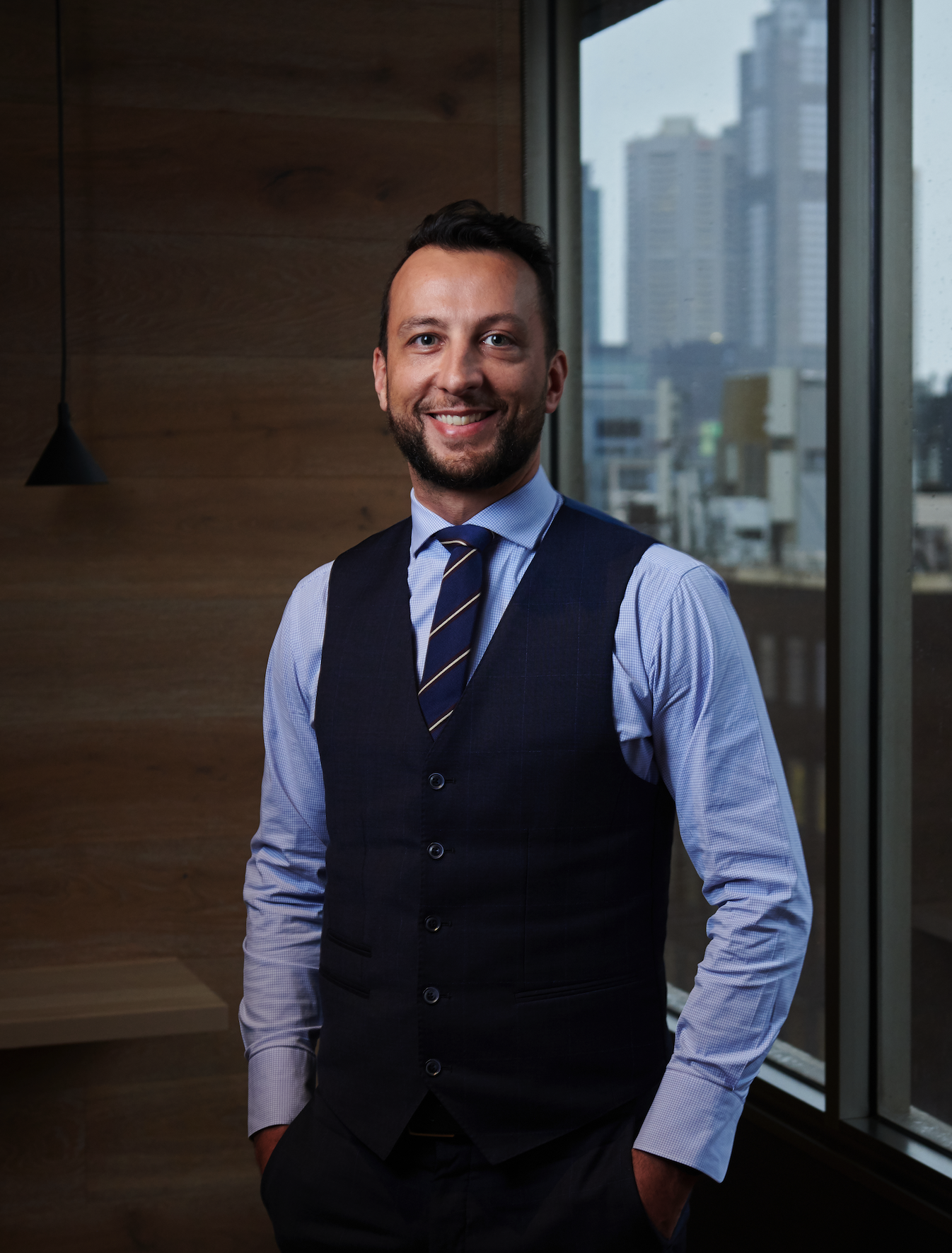