James Mawhinney back despite ban

The AFR has reported that James Mawhinney of Mayfair 101 and IPO Wealth is again raising funds despite a 20-year ban imposed by the Federal Court in April this year.    Mawhinney’s ban prohibits him from promoting and raising funds in relation to ‘financial products’ (see our earlier article here).

The AFR reports that Mawhinney is offering investors the opportunity to enter a ‘credit facility agreement’ with a minimum investment of $50,000 for high returns of 15% per annum.  Credit facilities are specifically excluded from the relevant definition of ‘financial product’ under the Corporations Act 2001.  It appears Mawhinney is relying on this carve out to comply with the order and raise funds.

This highlights the complexities involved in the application of banning orders under or in relation to financial products and services and the Corporations Act 2001.

Mawhinney’s ban was handed down by the Federal Court in April in a scathing judgment.  Justice Anderson described Mr Mawhinney as having engaged in “reprehensible conduct which demonstrates a complete disregard for financial services laws and, as a consequence, places the public at great risk of financial loss should Mr Mawhinney not be restrained…”.

One of the key reasons for the unprecedented length of the ban was the Court’s finding that there was a high propensity Mawhinney would engage in similar activities or conduct.  Underpinning this finding was Mawhinney’s repeated attempts to circumvent restraints imposed on him by ASIC or the Court: ‘when a restraint was imposed on Mr Mawhinney, Mr Mawhinney’s reaction was to formulate a further scheme designed to circumvent the restraint’ along with the lack of any evidence before the Court that Mawhinney had reformed or would cease such activities.

Mawhinney has appealed the ban and, according to AFR reports, insists the current activities are compliant with the ban.  The AFR reports that Mr Mawhinney told it that he has ‘obtained comprehensive legal advice from [his] team of barristers and QCs’ as to the compliance of these new ‘credit activities’ with the Federal Court orders.

The immediate question which arises on reading these reports and revisiting Justice Anderson’s judgment is should ASIC have sought orders that explicitly extended to credit activities?

The Mayfair 101/IPO Wealth case has highlighted several problematic aspects of the financial services laws and their regulation including:

We are watching with interest for: 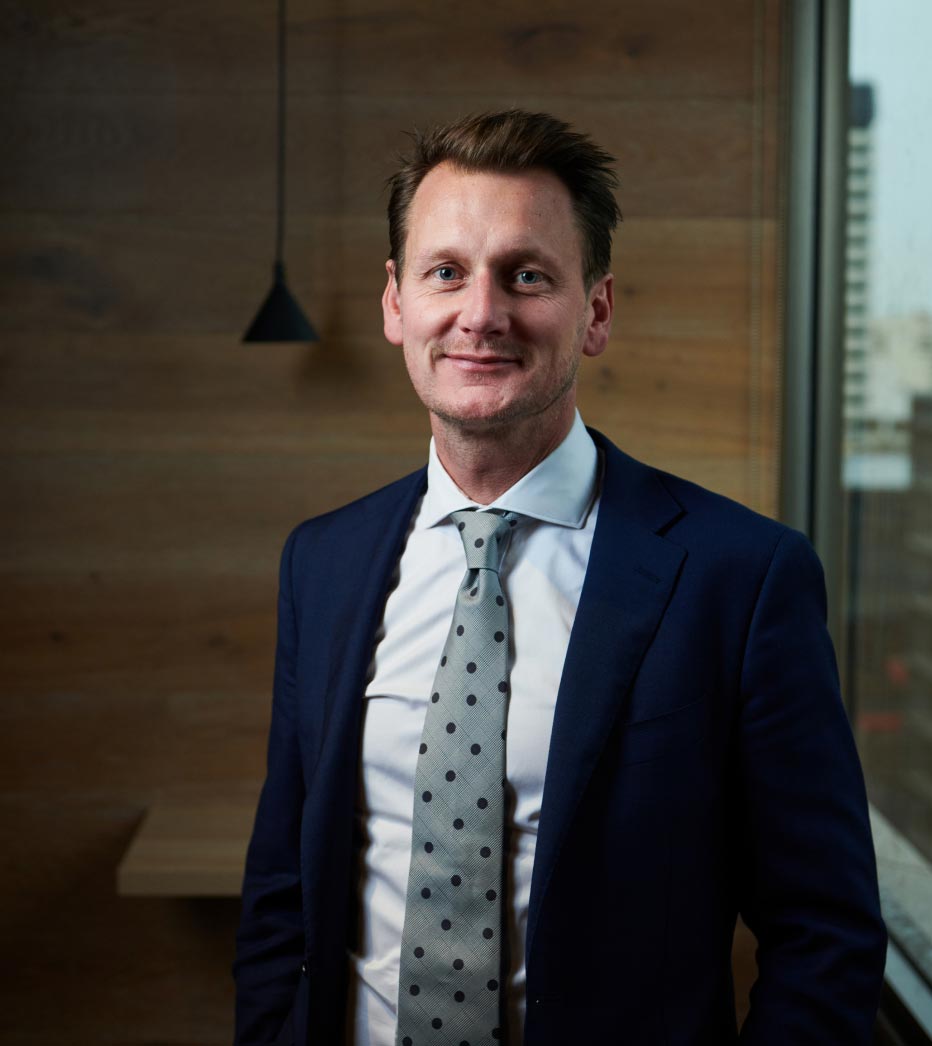