The Morrison government released its plans for a light-touch compensation of last resort scheme on 16 July 2021. Unfortunately, its scope is much more limited than hoped.

After several years of delays following recommendations by the financial advice industry prior to the 2017/18 Financial Services Royal Commission, a draft compensation scheme has now been proposed by the Government.

While the action is to be applauded, we’ve identified clear issues for Court Judgments, MIS investors, insolvency professionals, legacy complaints and funding of the scheme itself.

What is being proposed?

A big sticking point in the legislation is that it doesn’t apply to Court or tribunal judgments. The consultation paper accompanying the draft legislation says this will be reviewed in the future – which is not promising.

The exclusion of compensation from Court and tribunal findings is contrary to the 2017 Ramsay Review, which was endorsed by Commissioner Hayne in the 2018 Financial Services Royal Commission. The 2018 Financial Services Royal Commission recommended establishing a scheme of last resort to compensate financial services who brought successful claims but couldn’t access compensation, usually because the financial services firm had been wound up (or the adviser is bankrupt).
‍

A large cohort of investors who would miss out under the current proposal would-be investors in managed investment schemes, who are impliedly excluded under the draft legislation (because they are not specifically ‘retail’ investors). Again, the proposal paper accompanying the legislation says financial products could be “scoped in” in the future – without providing for anything definitive.
‍

As this scheme involves looking at now-ceased AFCA members, it will inevitably require significant input from the insolvency practitioner industry.

Recent experience would suggest that AFCA is not well-versed in insolvency law and will need a freshen-up before proceeding to administer the scheme. We note that in fact the legislation proposes establishing a subsidiary of AFCA to deal with these claims, which may have more specialised knowledge of insolvency law and therefore greater capacity to manage interacting with insolvency practitioners.

An interesting angle from the proposal paper accompanying the draft legislation is that AFCA will be expected to engage with insolvency practitioners of former AFCA members to determine “whether the AFCA member can meet the requirements of the AFCA determination” – i.e. whether there are any funds left over from the insolvency to pay out a successful compensation amount. It will be interesting to see how insolvency practitioners balance their requirements to creditors against this “engaging” from AFCA.
‍

Given the cut-off is claims brought after 1 November 2018, this includes any complaints brought under the old (and now discontinued) ‘Legacy Complaints’ jurisdiction at AFCA that allowed complaints going back as far as 2008 to be brought in a one-year window between 1 July 2019 and 30 June 2020.

One wonders if any of the thousands of consumers who decided not to bring a ‘Legacy Complaint’ because they knew their financial adviser or other financial services provider had been wound up (or gone bankrupt) would have brought a complaint if there had been certainty around the compensation scheme of last resort at that time.

The scheme is to be funded by AFCA members through an annual levy, and backup secondary funding mechanism to cover any shortfall. According to Treasury, the limit on compensation is designed to find a balance between compensating out-of-pocket financial advice consumers and additional costs on financial services providers (who have been hit with a number of additional charges, including the ASIC levy, in recent times).

There has no doubt been a squeeze on financial advisers in recent times from many different angles – licensing, compliance, FASEA, levies – and these additional AFCA costs will inevitably make it harder for good advisers and financial services firms to keep providing quality services.

But let the financial advice industry’s well-paid lobbyists make those points to Treasury (it may help their cause that collective memories of the 2017/18 Financial Services Royal Commission have been clouded by recent global events.)
‍

Summary of our thoughts

In summary, these are our first thoughts on the proposed compensation scheme of last resort:

What next? If you want to make a submission they are due on the draft legislation by 13 August 2021!

If you have a claim against a financial adviser or financial services provider but they’ve wound up or disappeared, now would be the time to start the AFCA complaint process, to get ahead of the queue.

We would be interested in your thoughts to add to submissions to send to ASIC before 13 August. 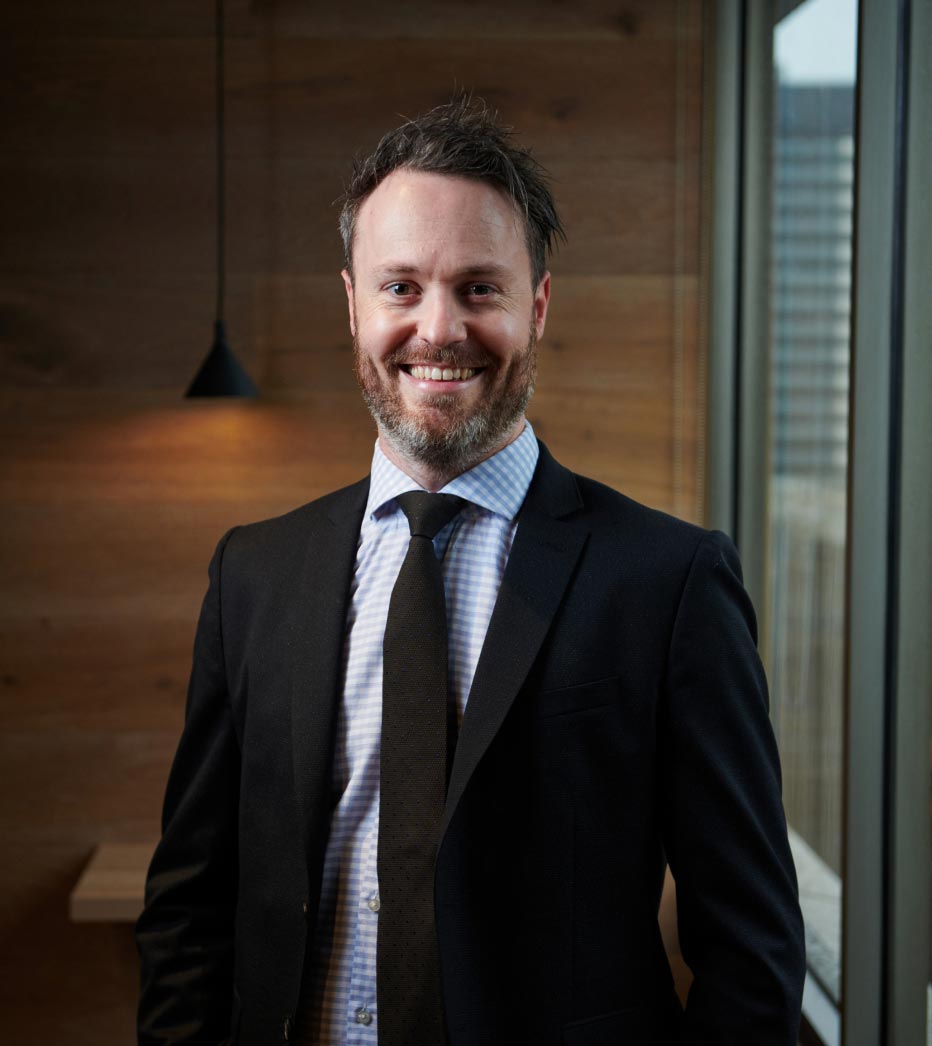